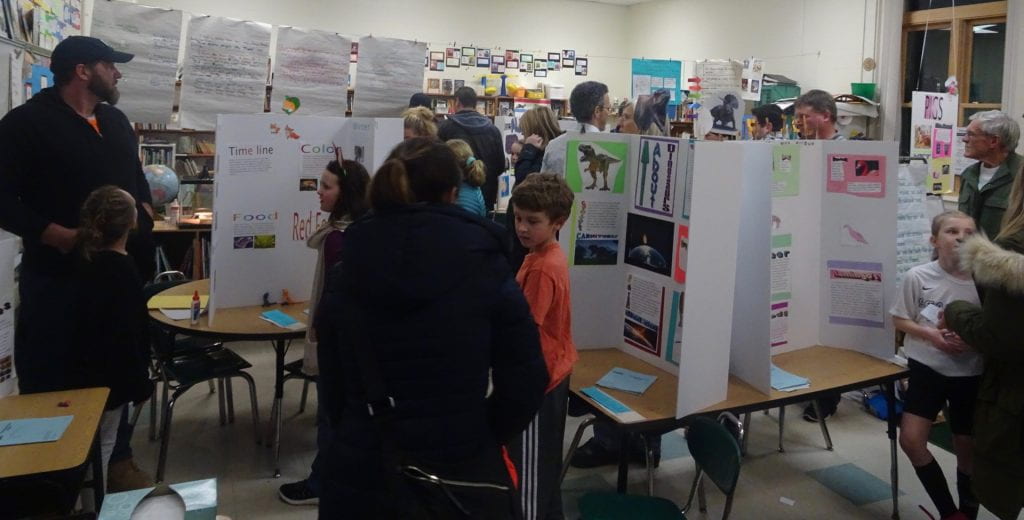 Thank you for supporting the children at 3E’s Inquiry Wonderland.  They had a “wonder-full” time sharing their work with you.  After the excitement of the museum, we’ve had an ordinary week of reading, writing and math. 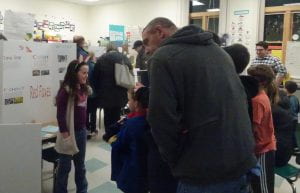 This week I asked the children to think closely about what they are reading.  I’ve asked them to think about how their book choices are helping them grow as readers and thinkers. Many of the children are reading series together so they can talk about them – the Dogman and Amulet series are being read in this way.  Some of the children prefer nonfiction and are reading the Magic Tree House fact guides. 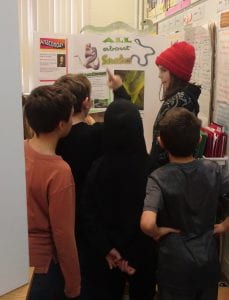 I’ve been conferencing and reading with the children to see if they are using any of the strategies we use during class read-alouds and in book clubs on their own to boost their understanding. Some of the children are, but most are not.  Some of the children can talk about what they are thinking about as they read – how they are connecting with the characters or what they are learning, but most are not yet making those deep connections.  This is something we’ll work to develop in the weeks to come. 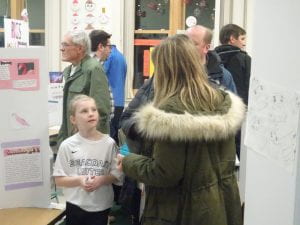 Writing dialogue is one technique that authors use to give their characters personality and to move a story along in time without explaining every moment.  Writing dialogue also follows some specific rules: a new line for each speaker, the first line indented, quotation marks around the talking, including frequent dialogue tags and careful use of commas and end-mark punctuation. 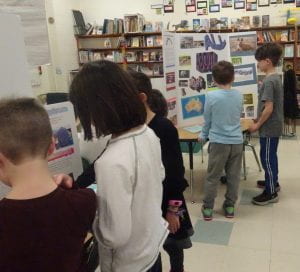 We’ve been practicing this with partners.  We’ve written about weekends and about our inquiry projects.   We’ve created puppets and created dialogues for them as well. With each practice the children are becoming more skilled.  Several of the children have been able to include accurately written and punctuated dialogues in their independent writing.  That’s a great thing to see. 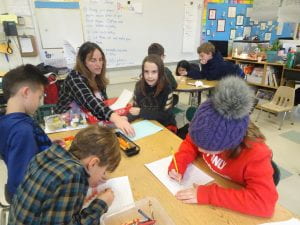 For the past several weeks one of the stations during our math block has been focused on developing an understanding of perimeter.  The students have created and measured polygons made from straws and pipe cleaners. They measured a variety of triangles, quadrilaterals and hexagons taped on the floor and added the sides to find each perimeter.  They have also measured things in classroom – most of these items have been rectangles. Several of the children realized they only needed to measure two of the sides and double to find the actual perimeter. 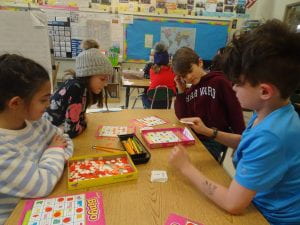 From the measuring activities to develop the concept of perimeter, the children have moved to building and drawing activities so they can understand area.  The children used multi-link cubes to create a variety of shapes to calculate both the perimeter and area.  Using actual square cubes is to help them understand that area is recorded as squared.  They are beginning to work with graph paper to create the letters of their names.  It will be interesting to find out which names have the largest and smallest perimeters and areas. 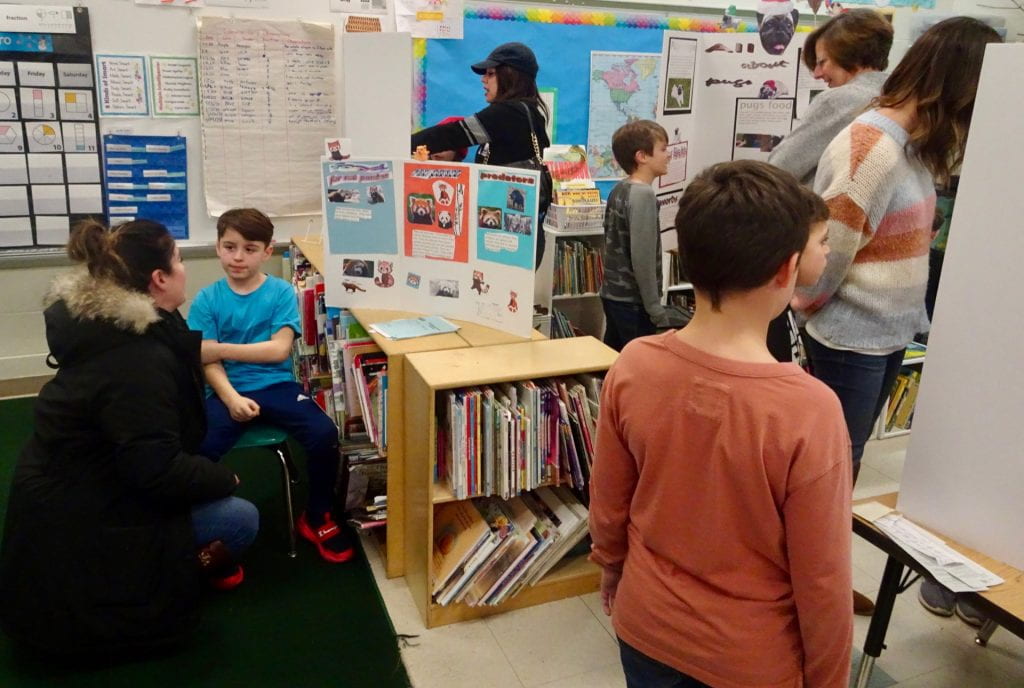