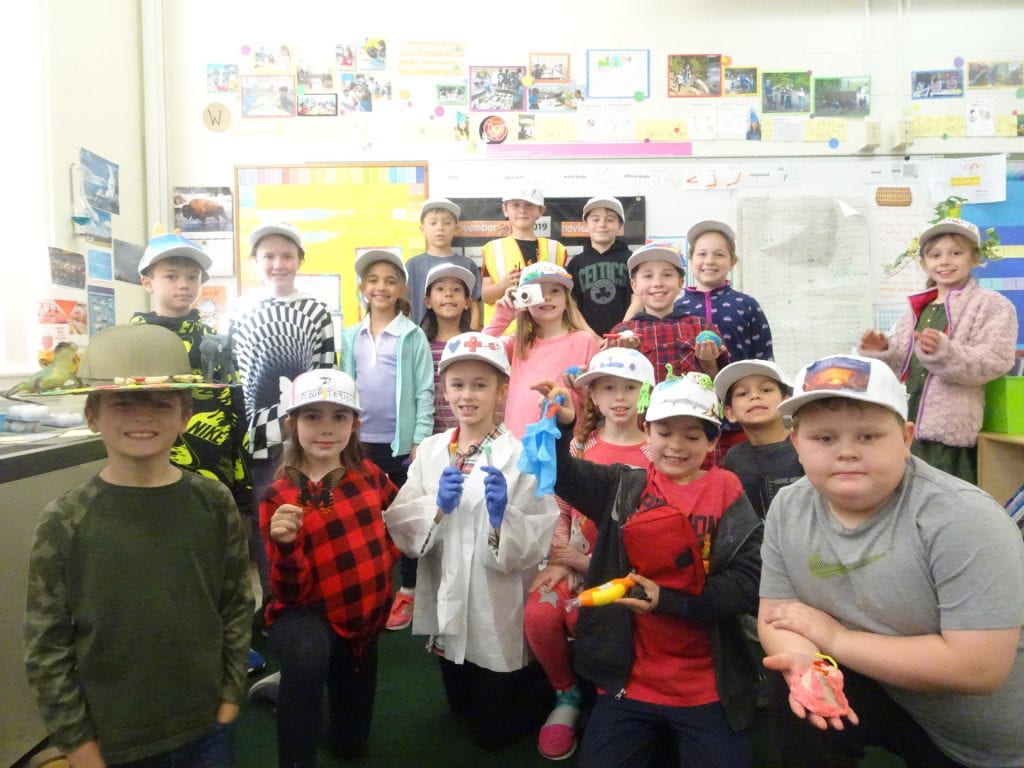 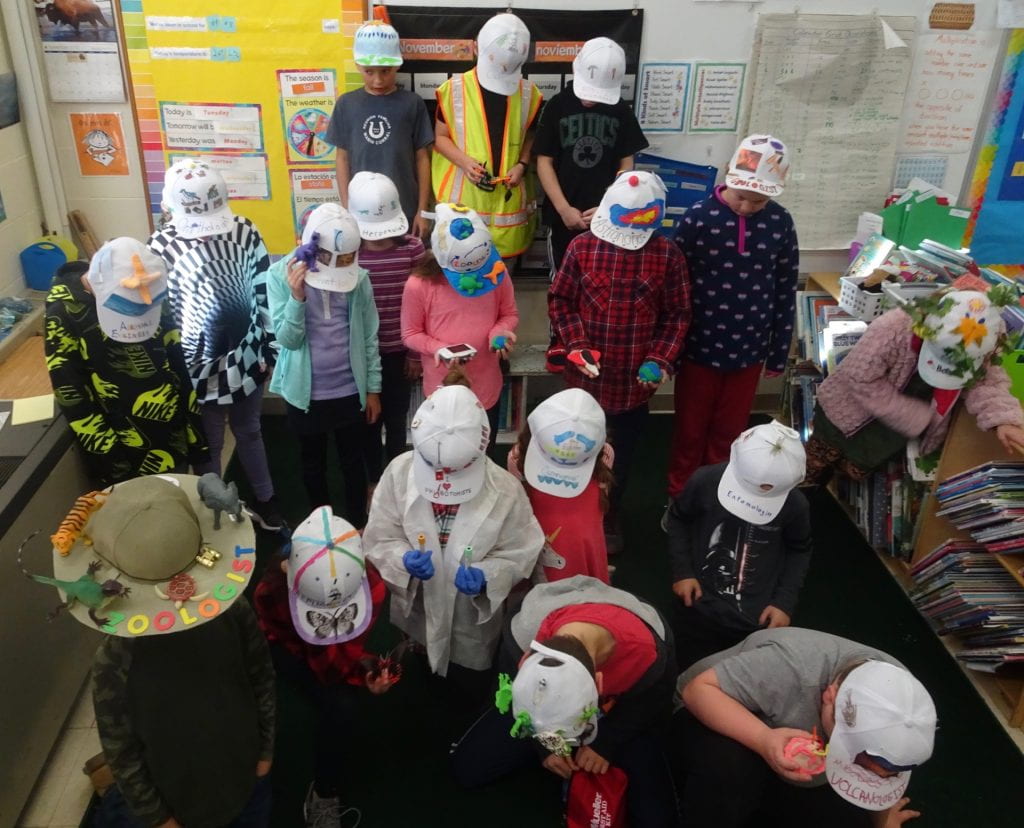 We had a wonderful day celebrating scientists and science today.  First of all, thank you for your time and support of this project.  The children love science!  They have an open, questioning mind about the subject and an understanding of how diverse it is because of this project.  The children know that “mad scientists” are fiction and, they have a strong sense of what scientists do to solve problems and to continually ask questions to lead to further discoveries.  They know that one question, leads to another, and another after that. 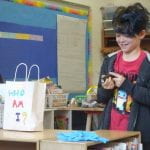 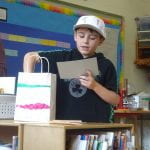 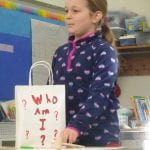 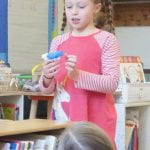 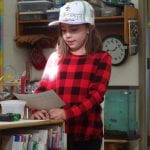 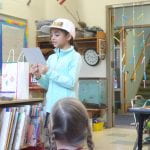 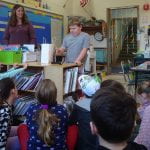 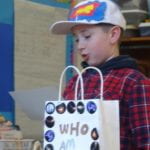 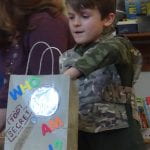 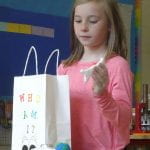 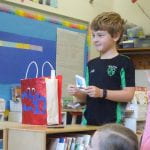 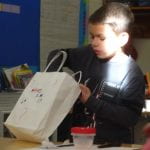 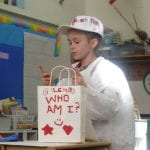 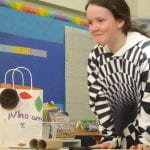 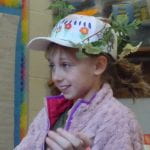 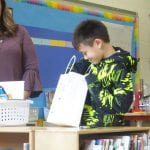 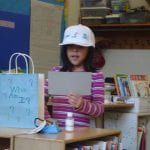 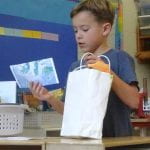 As we conducted the experiments it was interesting to see the differences among the tables.  Each group had the exact same supplies and followed the exact same procedures – and yet, each group was different.  Why? That made us wonder…What would happen if we used popcorn kernels, almonds or Craisin instead of raisins?  Would our experiment be the same or different?  Would the colors react differently in the Tie Dye milk if we added more color… if we added more soap?  In our final experiment, what would happen if we added more Skittles?  What about blowing on the Skittles…flipping the Skittles? 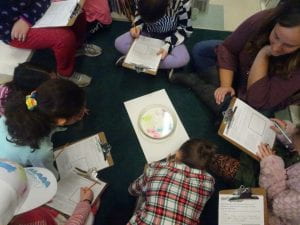 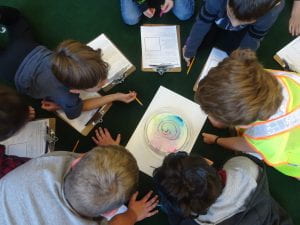 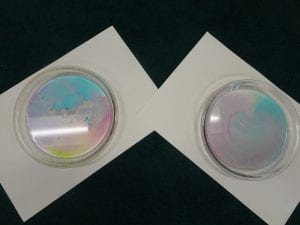 We had fun using physics to create catapults and plan optical illusions.  There is so much more in science for us to explore.  3E is a fan of science.  Your children are on an exciting path of discovery!  Happy Experimenting! 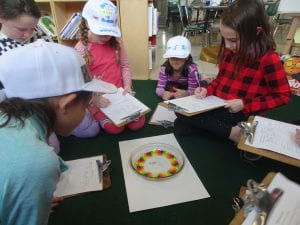 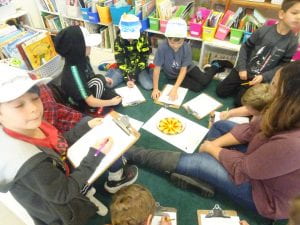 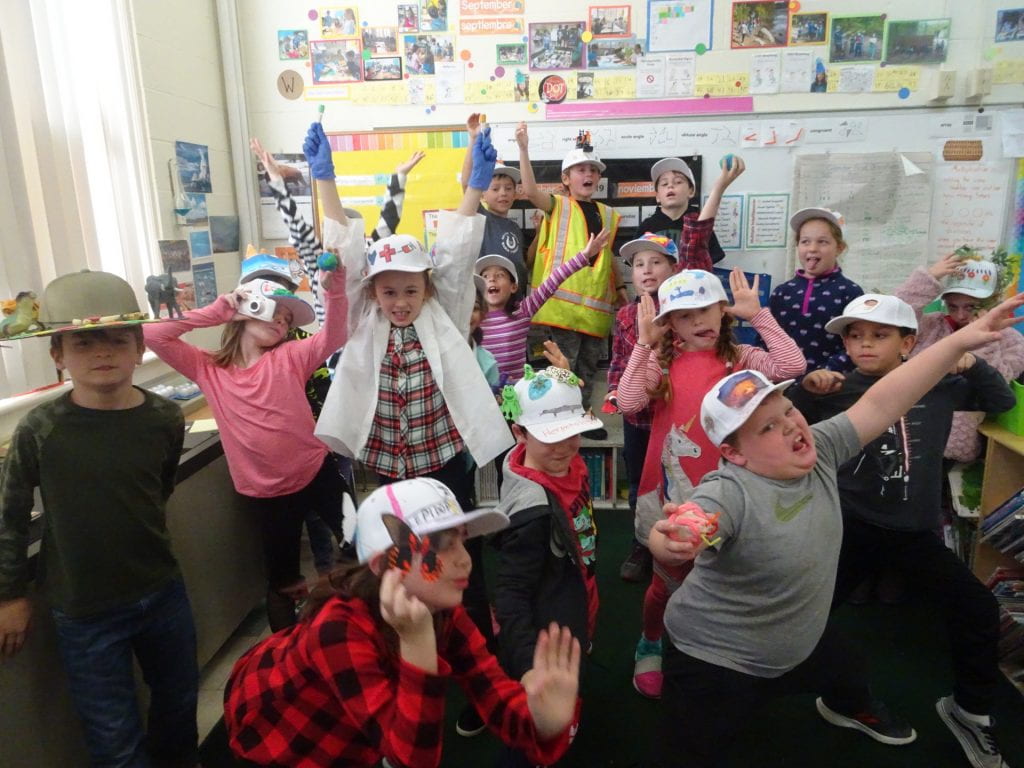