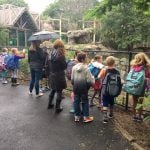 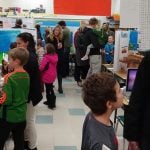 Our first major study of the year is an integrated exploration of habitats and animals.  We traveled to a zoo and then created our own classroom zoo. In the middle of the research process the students began to realize many, many of the animals they were learning about were threatened or endangered.  They discovered that the loss of one animal – no matter how large or small – changes the world forever.  And they realized this change is never good.  They decided they wanted to do something to make a difference.  But what?

At home one night, Emily wondered if the class would join her in starting The Good Deed Club.  The next morning she asked and a few classmates agreed to meet and talk during recess. In a few week’s time, seventeen third graders had joined, decided their first mission would be to help animals and began meeting weekly to plan. 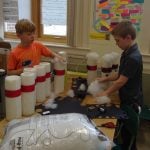 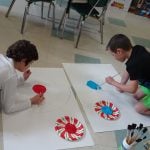 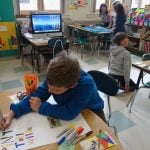 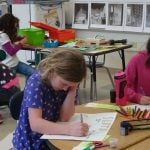 From those first November talks they ideas began to take shape.  They decided they would invent games and activities with an animal theme and invite the school community to an event.  Every time someone played a game, they’d get at least one ticket for a raffle.  They met with the principal to share their plans and got the okay.  They created fliers about the event to send home and post around the school. 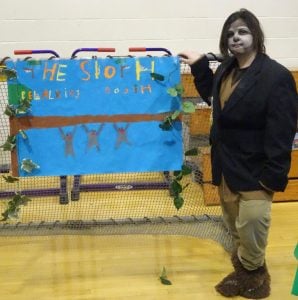 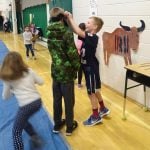 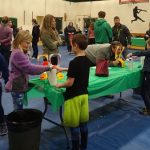 They planned and created The Sloth Lounge – for parents to rest in after a long day, Animal Safari, Pin-the-Tail on the Wildebeest, Red Panda Pie Face, Animal Chairs, Cotton-topped Tamarin Bowling, a Feed the Animals Obstacle Course and Toss The Poison Dart Frog.  When the games were done they created animal-themed journals for the raffle and decorations for walls. 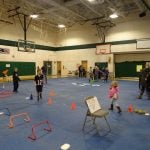 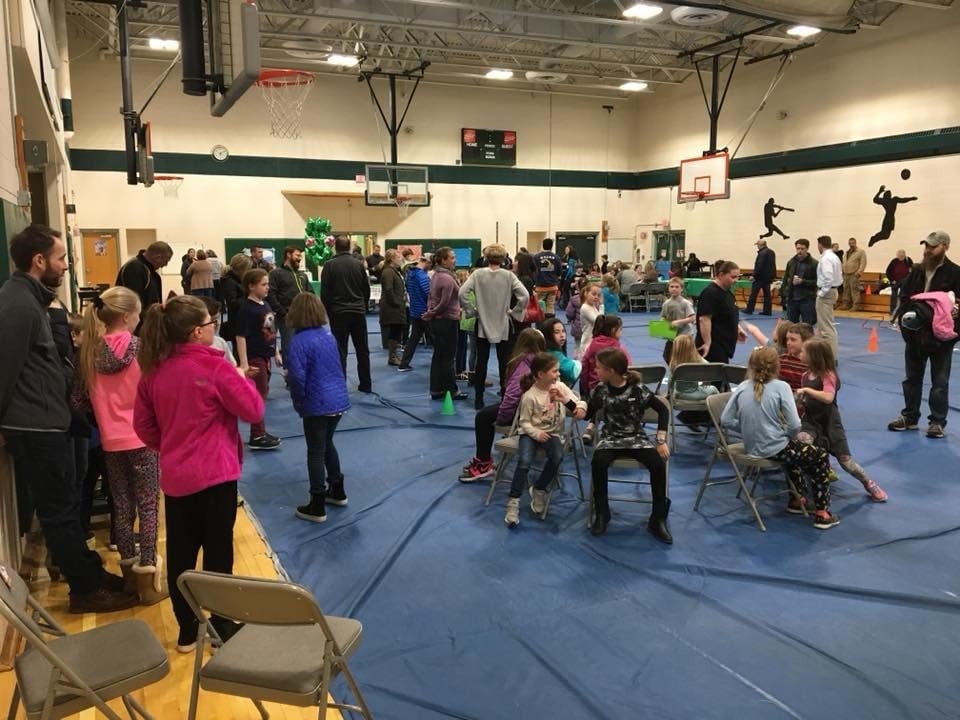 At last, after four months of planning and making, they set up Animal Awesomeness in the gymnasium and hoped people would come.  They did!  For an hour the gym was filled with families playing games, winning tickets, taking chances in the raffle and most importantly helping the Good Deed Club change the world!

The commitment, effort and creativity of these seventeen third graders was on view for all to see.  Their pride and joy filled the room.  Thank you all for celebrating Animal Awesomeness  and helping the Good Deed Club’s dream come true.