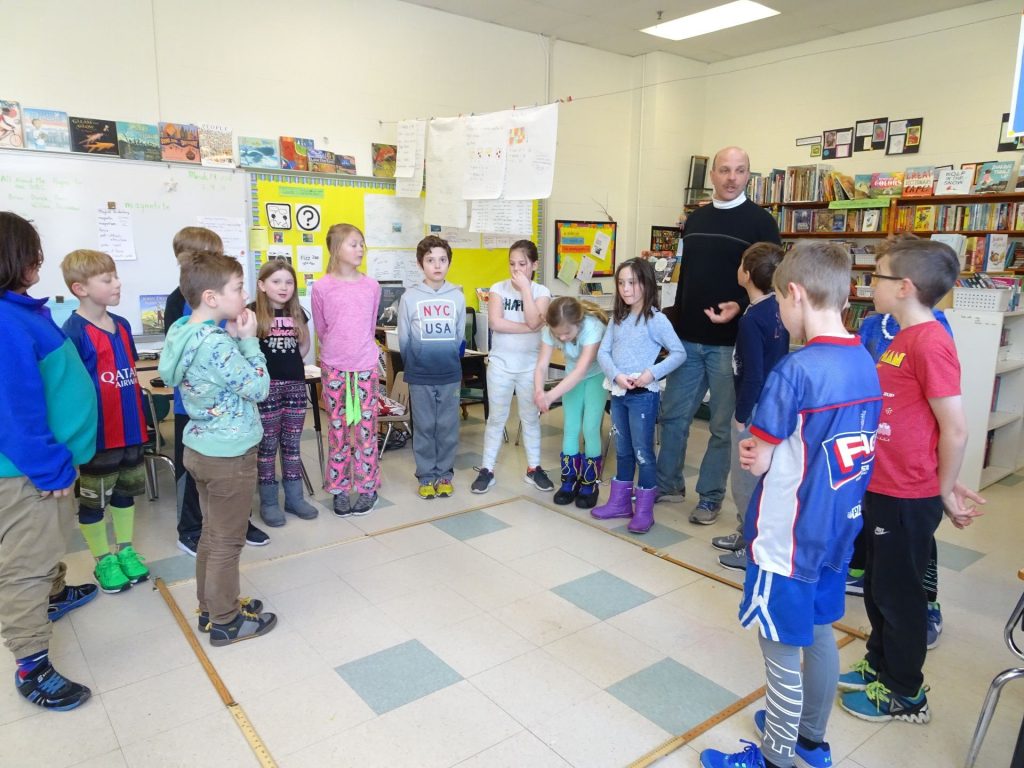 Report cards will be open to you next Tuesday afternoon. I trust you already know most of what you’ll find there. You’ve been reading the weekly memos to know what we’ve been focusing on. You’ve been reviewing the work sent home most Fridays and you’ve had the chance to see your child’s work in the hall and at The Country Convention. As I’ve been working to code report cards and craft comments to help you understand more about your child’s growth during our second term I am struck by several things. The first is that the standards expect a lot of eight and nine year olds, and your children are putting forth a great deal of effort to meet them. 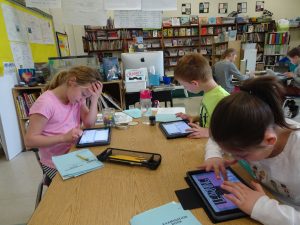 The second is that your children have done many things and accomplished a lot since our goal setting/report card conferences in November. They’ve been part of two different book clubs – one nonfiction and one fiction. They’ve read and discussed books on their own. They’ve written many first-draft personal narrative quick writes, created stories and posted on their blogs. They’ve learned about maps and mapping and explored a different part of the world. They prepared and presented informational text about that country. They’ve explored the ideas of what it means to be a global citizen and what it means to be present and bring kindness and peace to the world. They’ve spent time to understand how to use the standard algorithm for addition and subtraction and learned more of how multiplication and division are related. They’ve learned how division and fractions are related. They’ve worked to solve multi-step math problems and become more skilled at representing their math thinking. They’ve learned about magnets and magnetism. And while exploring these topics and content, they’ve been learning how to support each other as a community of learners as a class, in small groups and independently. 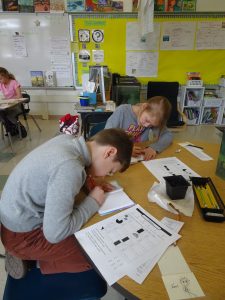 The third thing I’ve noticed is that two-thirds of the class struggles mightily to focus on learning. They’d rather chat time away, than meet a challenge or complete an assignment. Some of the children will not meet report card expectations, not because they can’t, but rather because they’ve chosen not to. This week we’ve come up with three new rules: If you choose to talk during group instruction, you’ll be asked to go to the office. If you talk during independent or small group work time rather than completing assignments, recess will be used to complete them. During snack you must sit and talk with those at your table, rather than fool around. (We are chronically late for UA classes.) I’m not sure if the children understand the consequences of their choices. They are having a negative effect, and on top of that, the behavior is disrespectful.

Thank you for talking to your child and making a plan for how he or she will chose habits and behaviors that will promote success for all in our classroom. 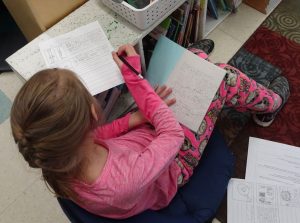 We’ve been learning more about how to take notes and reword text to share our own new understanding. We spent several weeks doing this as we learned about magnets. Once the children had their notes, they used them to create a storyboard of an informational book teaching others about magnets. They’ve been creating the books using an app called Book Creator. We plan to publish them on our blogs. They are a fun final project showing both what children can do with informational writing and what they know about magnetism. They’ve all included original text, drawings and photographs. Some have also included original videos and images from online sources. We plan to publish them next week.

Morals Remind Us of Right and Wrong 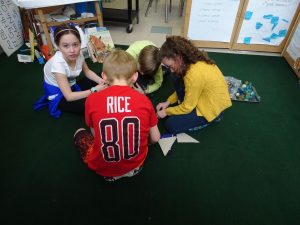 We’ve continued reading fables. We like them. We’ve been reading some in their original form and some in more elaborate picture books forms. We’ve read some chorally together – they’ve been written in a rhyming format for two voices. We are beginning to collect morals that we think may help guide our choices in the classroom and on the playground. Next week we’ll begin planning original fables. We’ll practice telling them in a storyboard format until we feel our story language is ready to be written. We are going to create both a narrative version and a comic version using Comic Life. We hope everyone will be mindful of deadlines and focused on the task so we can publish them in a class magazine.